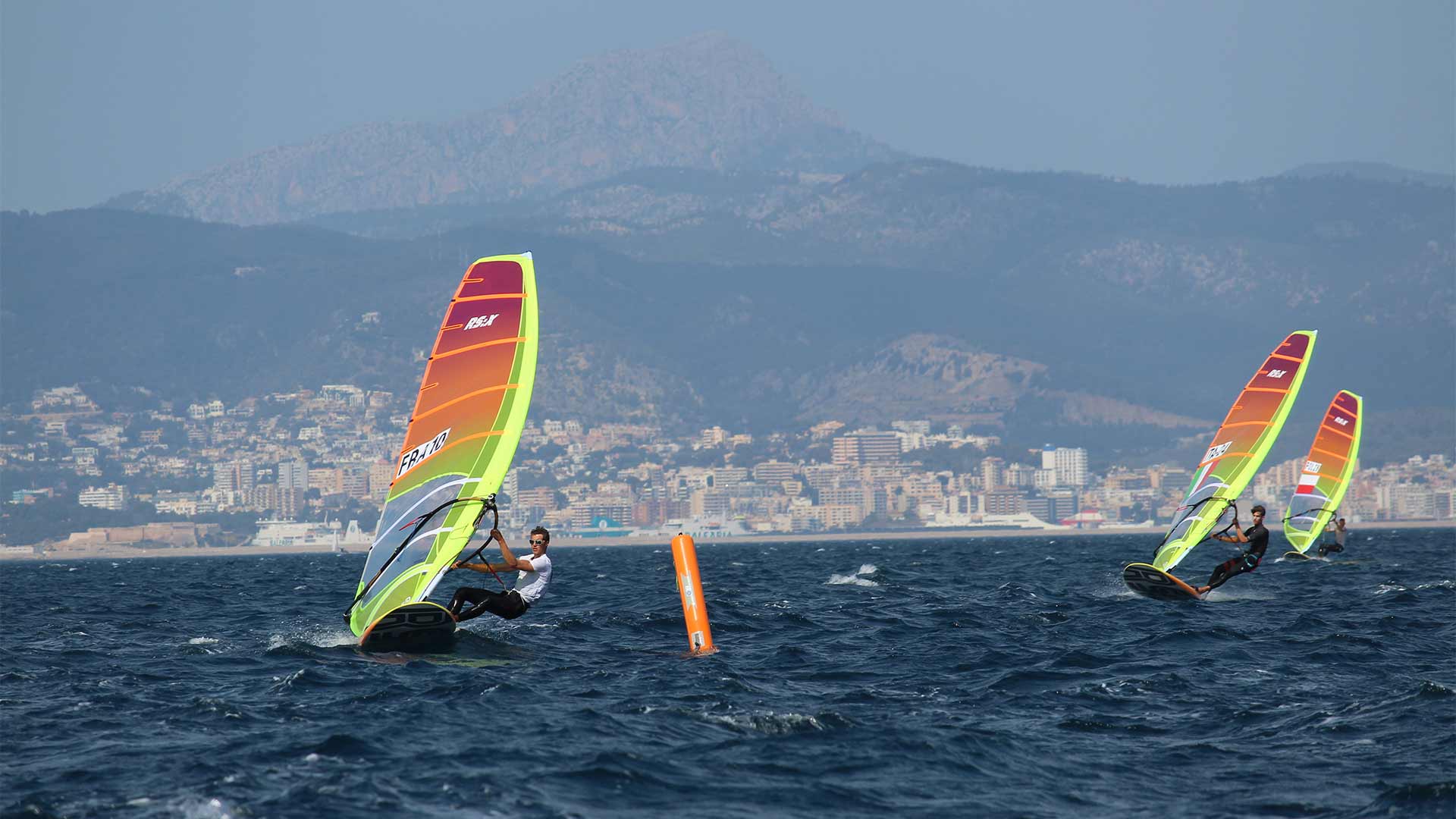 Oël has been windsurfing since he was 10 years old. Today he is a member of the French Olympic stable and student engineer at ENSTA Bretagne. So he leads a very busy life combining lessons, viva voci, and practical work with training on the water and land (strength training) and international travel
Oël
Class of 2021
Top athlete (windsurfing) and student engineer

I come from a family of sailors and have always been sailing. After starting on an Optimist dinghy, at the age of 10, I turned my attention to windsurfing and loved the speed and gliding through the water. 10 years later, I am still at it and still love the feeling.

Today, I do RS which is an olympic windsurfing class. I have been windsurfing with the senior team for 4 years now and I’m in the France Avenir Olympique team (the French Olympic Stable).

Thanks to my top athlete status, I was able to join ENSTA Bretagne to follow an especially adapted program after two 2 year bachelor degrees in Mathematics and Physics.

Today, my top athlete status has enabled me to do my engineering degree in 4 or 5 years instead of 3 so that I can fulfill my study and top level sports ambitions at the same time.

Extending the study years has freed up time for me to train every day (25 hours a week) and also means I have fewer lessons to catch up when I do competitions (2 weeks away every month).

Today, my main problem is finding sponsors for my season (annual budget 10 to 15 000 €) enabling me to be less financially dependent on my parents.

To sum up, high-level sport has made me become more organized, structured and forced me to anticipate all areas of my life. I have also learned to become more autonomous, to work in a team to progress and to manage priorities and stress.

But this full life is also very exciting, I know better now what “personal investment” and “motivation” mean and I can’t imagine life without 3 or 4 sailing sessions a week, whilst studying.

This year’s objective is to join the French senior team. I have to rank in the top 10 in the world championships.

In the long run, my aim is to represent France in the Olympic Games and my dream is to bring back a medal (in sailing, there is only one competitor per nation, and in France there are many, high level competitors).

The 2019 season started early with the first world cup in Miami in January where I finished 20th. 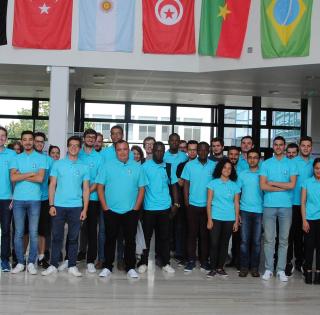