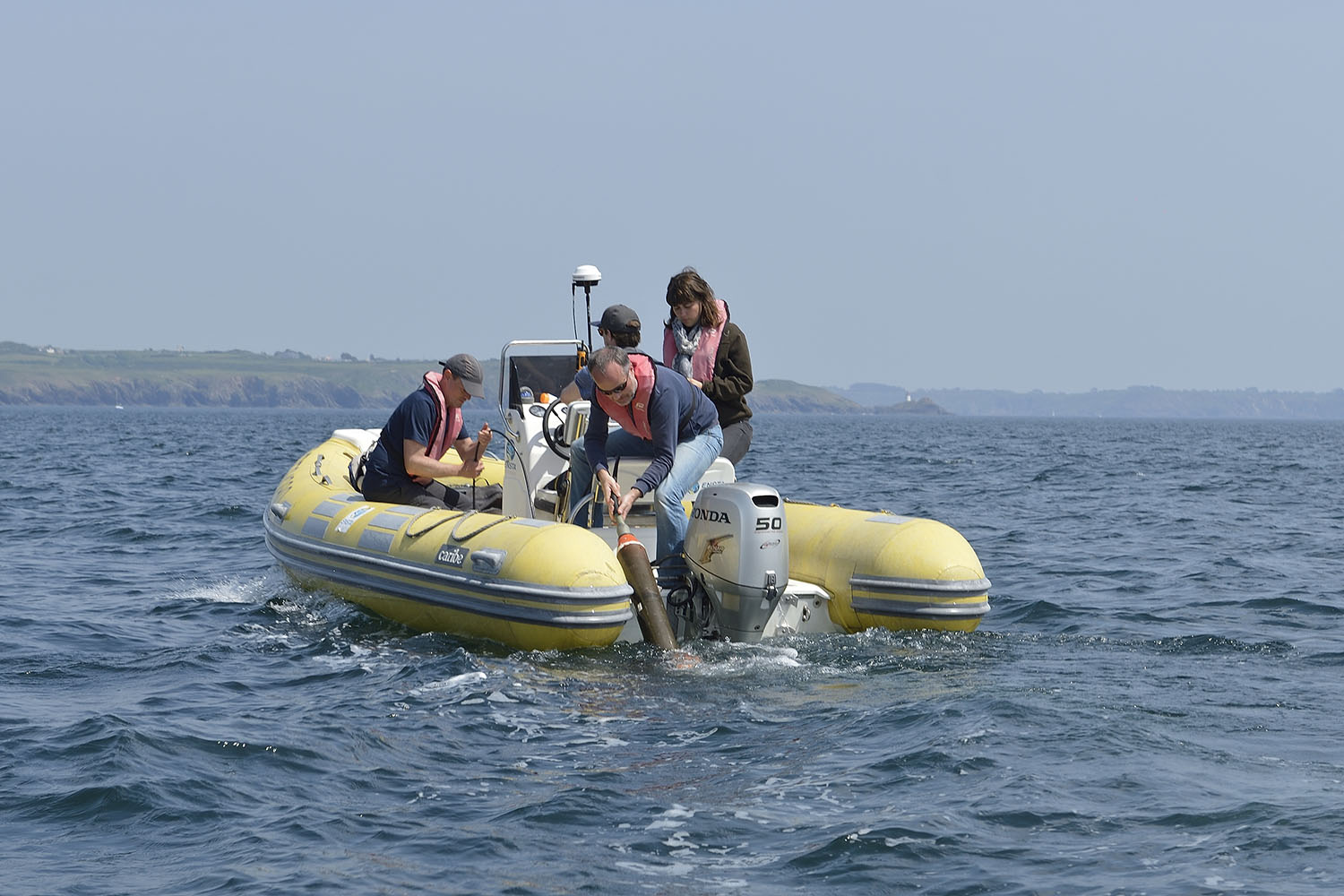 Research
Robotics
Sub-Meeting 2018 has just finished : 2 days of experiments in marine robotics aiming to further research techniques on wrecks and promote the concept of Archaeo-robotics.

Started by robotics professor Luc Jaulin (ENSTA Bretagne / Lab-STICC) and numerous colleagues (see list below), Sub-Meeting 2018 took place in the Brest Roadstead. The scientists were able to test different configurations of autonomous marine and submarine drones over 1 km², opposite Trez-Hir.

The objective was to manage to entrust these robots with missions to explore marine depths enabling the detection of wrecks, following the concept of Archaeo-robotics advanced by the DRASSM (Département des Recherches Archéologiques Subaquatiques et Sous-Marines).

In particular, the teams were preparing the Cordelière search campaign, led by the DRASSM and the Région Bretagne (Council of Brittany), which will deploy innovative techniques at the end of June until mid-July over a 25 km2 zone situated at the entrance to the Brest estuary.

The tests carried out during Sub-Meeting 18 were thus concerned with the most complex scientific aspects of marine robotics such as geolocating acquired data by underwater drones, the autonomization of drones enabling them to grid an extensive zone of seafloor and the integration of sensors such as magnetometers, suitable for locating wrecks.

This scientific work on underwater archaeology will be a central theme of discussions during the MOQESM'2018 workshop which will take place within the framework of the SeaTechWeek conference. 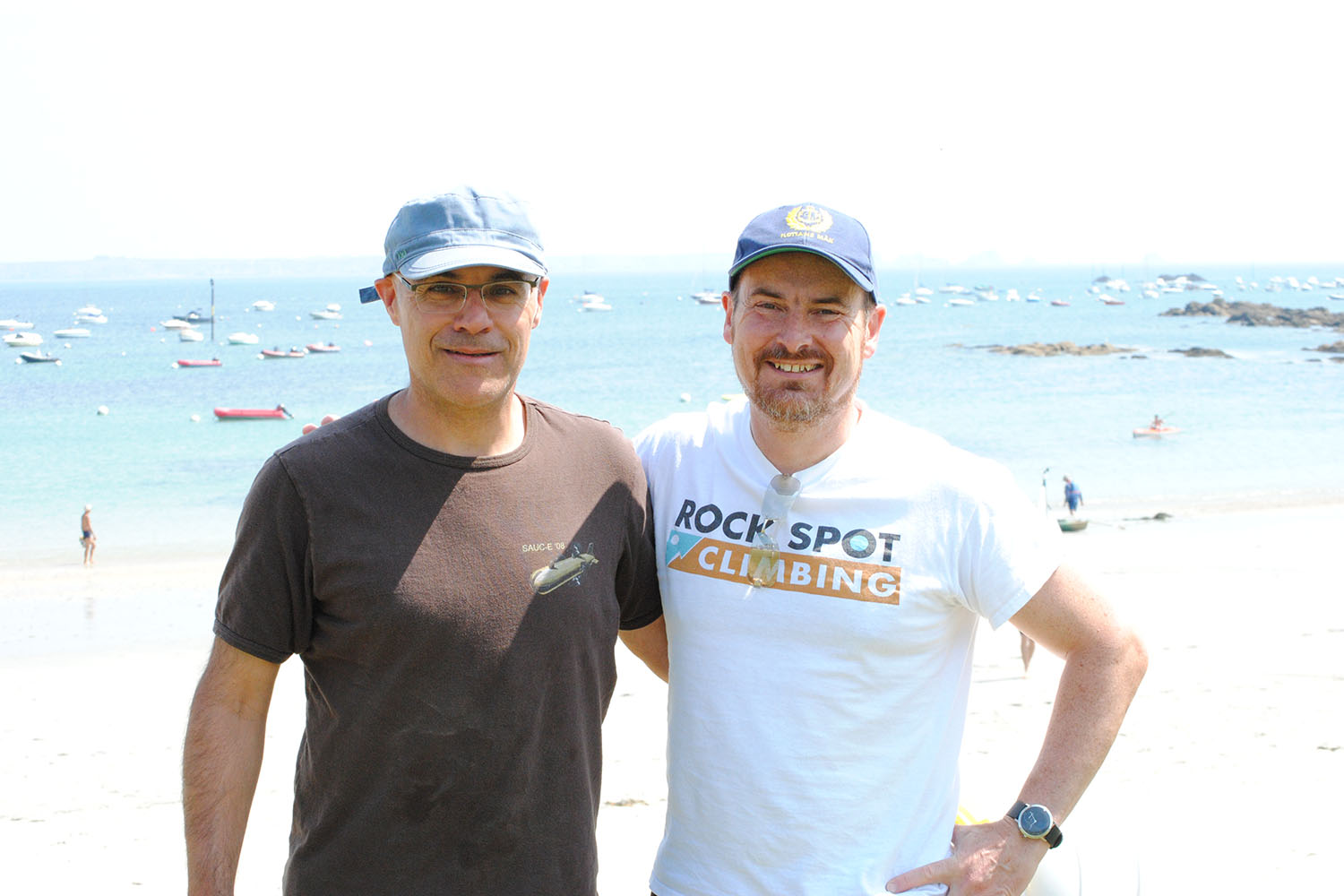 Luc Jaulin (robotician of ENSTA Bretagne) and Warwick Tucker, renowned researcher in the fields of Applied Mathematics, Artificial Intelligence and Robotics from the University of Uppsala (Sweden). 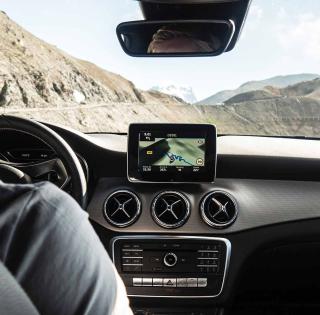 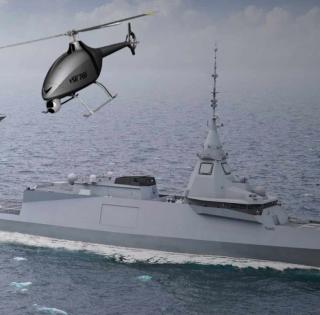 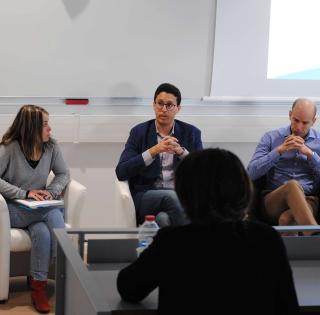